Since the spring of 1958 when Davide Pedersoli celebrated its first birthday there have been more than sixty years of continued success in selling guns. The recurring records and the large number of medals won in various international sports competitions testify to the quality and the ballistic accuracy of Pedersoli guns, features that made them popular among target shooters and hunters worldwide.

Davide Pedersoli has always distinguished itself by their historical research of the guns to reproduce, to identify some of the most important steps in the gun manufacturing tradition of nineteenth century European and American firearms. A rewarding choice that allowed many new enthusiasts to relive epic pages of history and, over time, to believe in a genuine way of life to be promoted in every aspect. The company has also developed a strong bond with "re-enactment" groups, an area in which scholars and collectors always show the utmost attention to detail and to the faithful historical reproduction of various models.

The philosophy of Davide Pedersoli was and is to refer to history, offering superior quality reproductions of historical firearms.

Today, thanks to our complete guns production autonomy started several years ago, all components required to assemble a gun are manufactured inside the company. The advantage of this is to be able to follow every step from the design and the manufacture of guns with the ultimate result of making models signed Davide Pedersoli famous worldwide for their quality, functionality and ballistic accuracy.

Product design and implementation completly made inside the company

The study and analysis of each project, in which modern CAD-CAM systems are applied, are developed within the company, ensuring a complete verification of the safety of each drawing, a continuous control of the quality standards and, if necessary , an immediate intervention in the variation of the product for a rapid response to the requests of the world market.

All wooden and metal components, needed for the assembly of muzzle loading and breech loading guns, are manufactured within the company. There are therefore separate and independent departments that enable to pay particular attention to each specific component of each gun and to each processing phase.

Davide Pedersoli also has its own shooting tunnel to perform group tests and for the test of new prototypes.

The Quality Control systems include ultrasound tests on the steel for the barrels, resistance tests, hardness tests, dimensional checks, as well as those of the mechanisms's working and the statistical production trend, with the final verification of all muzzle loading and breech loading guns before the sale. In compliance with the law for the production and sale of guns, the outside of the company control is carried out by the National Proof House of Gardone Val Trompia (according to the C.I.P. rules); in fact, the forced proof tests carried out on all firearms, whether muzzle loading or breech loading ones, can be considered the most qualified test. 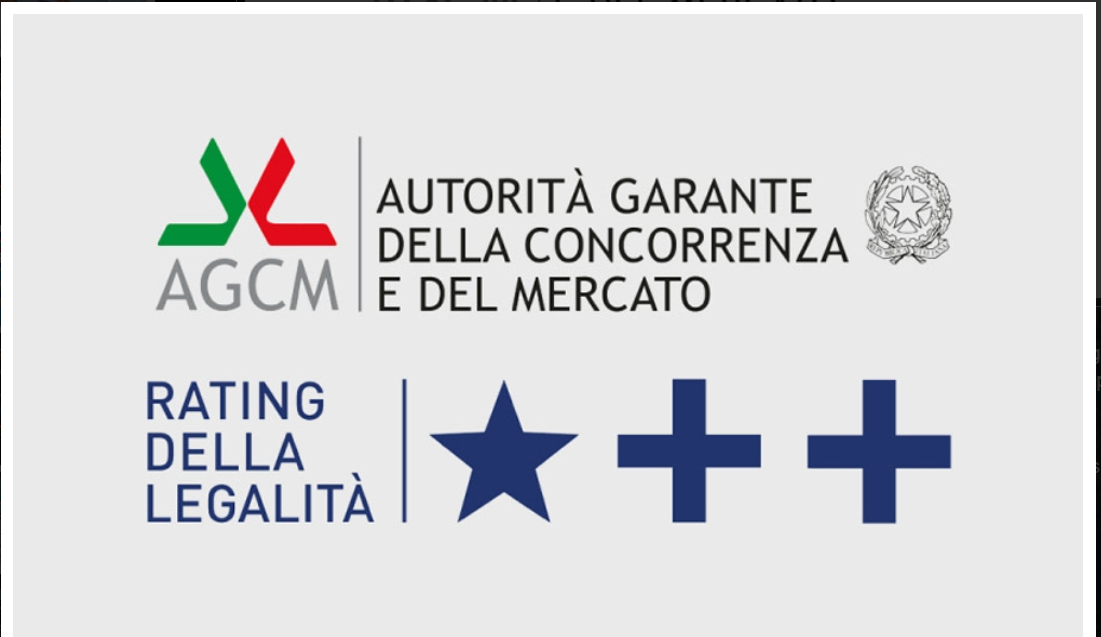