In 1763 France adopted a new infantry musket, more strong than the previous one, to answer the needs of an accelerated fire coming from the war tactics developed during the Seven Years War. The new gun was found too heavy and was replaced after only three years by the 1766 Model, promoted by M. de Montbeillard, inspector of the Manufacturer of Saint-Etienne, built in more of 150,000 units until 1769. After this date it has been replaced by the Model 1770/71 and the muskets given back from the soldiers have been used in 1775 when the American Independence War started and France distributed numerous 1766 muskets to the troops of the new born United States of America. 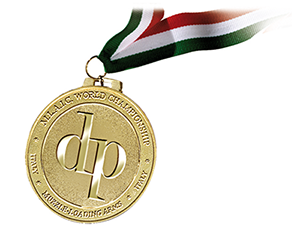 Historical re-enactment
Back to top 